Advocating for health justice by affecting policy. Dr. Hussain Lalani (second from right) meeting with Texas Senator Nathan Johnson. He and his colleagues were supporting a variety of Texas Medical Association priorities, such as improving health care access, increasing graduate medical education funding, and raising the age of tobacco sales from 18 to 21.

When Dr. Hussain Lalani graduated from medical school, he took the Hippocratic Oath to “First, do no harm” to his patients. Though this involves addressing his patients’ medical illnesses, he decided to pursue holistic care, one that accounts for social determinants of health, as well. “My primary responsibility is to take excellent care of patients,” says Hussain, now an Internal Medicine resident in Dallas, adding, “However, I am personally committed to making time for public health, advocacy, and policy.”

Although he spends the majority of his time in the hospital, Hussain uses his free time to advocate for health justice, to address underlying issues contributing to health disparity. By serving an underserved population, he continues to be inspired by patient stories and looks beyond simply treating their medical needs. “When I look at the landscape of actors influencing change across society, I realized that the voice of my patients’ was often left out of the conversation; I’m blessed to be in a position now where I can speak up on behalf of others. I want their voices to be heard.”

Specifically, Hussain volunteers with non-governmental organizations, including Doctors for America, Families USA, and Public Citizen, which allows him to have a say in policy regarding access to healthcare, prescription drug prices, and gun violence to name a few. Furthermore, he serves as a member of the Council on Legislation Committee for the Texas Medical Association (TMA). This allows him to engage in annual meetings among TMA physicians and to communicate key concerns patients and physicians have to lawmakers in the Texas legislature.

Additionally, Hussain’s recent efforts involve meeting with local leaders, including the North Texas staff for Texas Senator Ted Cruz, to discuss gun violence in the aftermath of the El Paso Walmart shooting in August 2019. He also forged a partnership between the TMA and a local organization, BikeDFW, to give away close to 100 free helmets to local residents, to increase helmet use across the city. “I’ve realized that certain health care policies make it challenging for us to provide high-quality care for patients. The major issues of poverty, food insecurity, transportation, and housing are much bigger than what can be addressed one-on-one in a doctor’s office,” he says.

Despite his demanding schedule, Hussain has consistently participated in Jamati seva throughout the past decade. His early involvement includes serving as a youth volunteer since childhood and becoming a Youth Volunteers Team Leader, and “Excite!” instructor during high school. Subsequently, Hussain continued in a mentorship role as a counselor for Regional College Expeditions, while balancing college and medical school coursework. He hopes to maintain this tradition of active participation in seva by mentoring students interested in careers in medicine or public health and by serving through the Ismaili Health Professionals Association.

“Engaging in policy and advocacy work as a physician gives me the opportunity to speak up for my patients and for those struggling to make ends meet. It’s an incredible honor and, I would argue, a form of unconventional seva,” says Dr. Hussain Lalani. Given his track record, the Jamat and the Texas community are sure to be the beneficiaries of his dedication to their health and welfare. 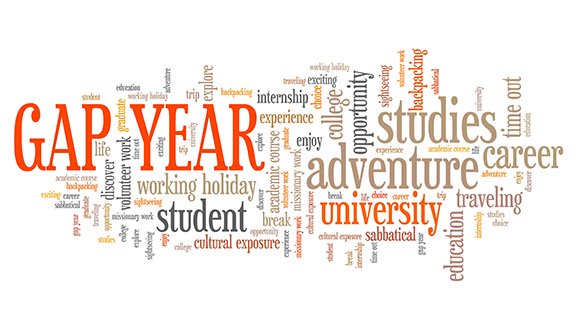 Make sure to use your gap year to strengthen your application, improve credentials, learn more about the f ield, and rest up before starting school.… 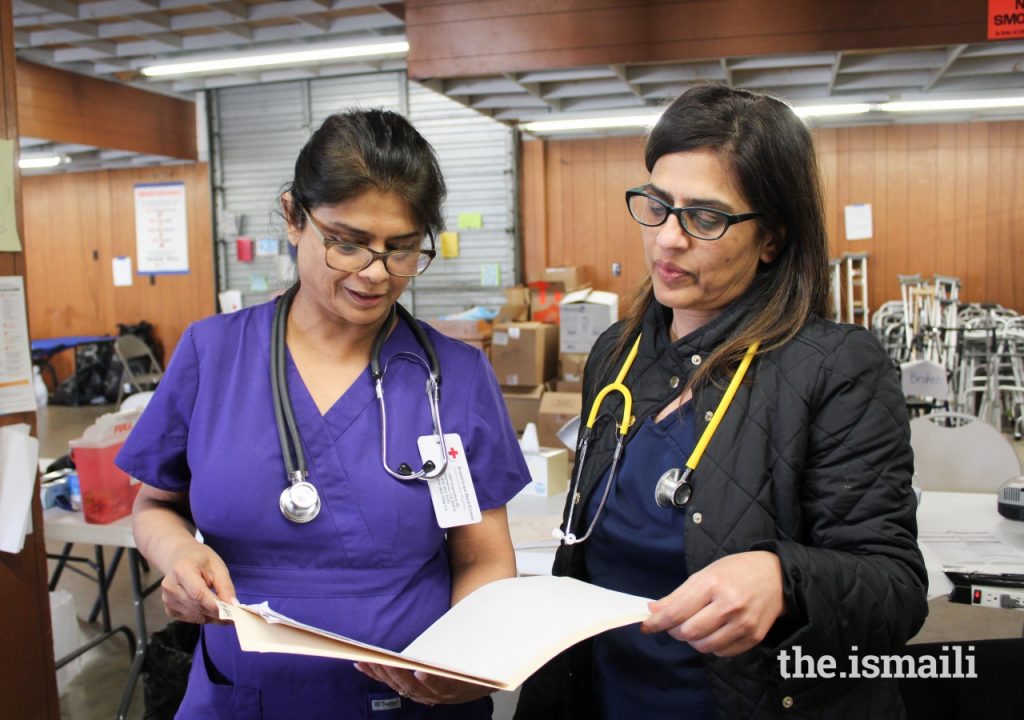 “Thank you again for all you are doing to help staff the shelter. You and all the Aga Khan Council volunteers have been a tremendous… 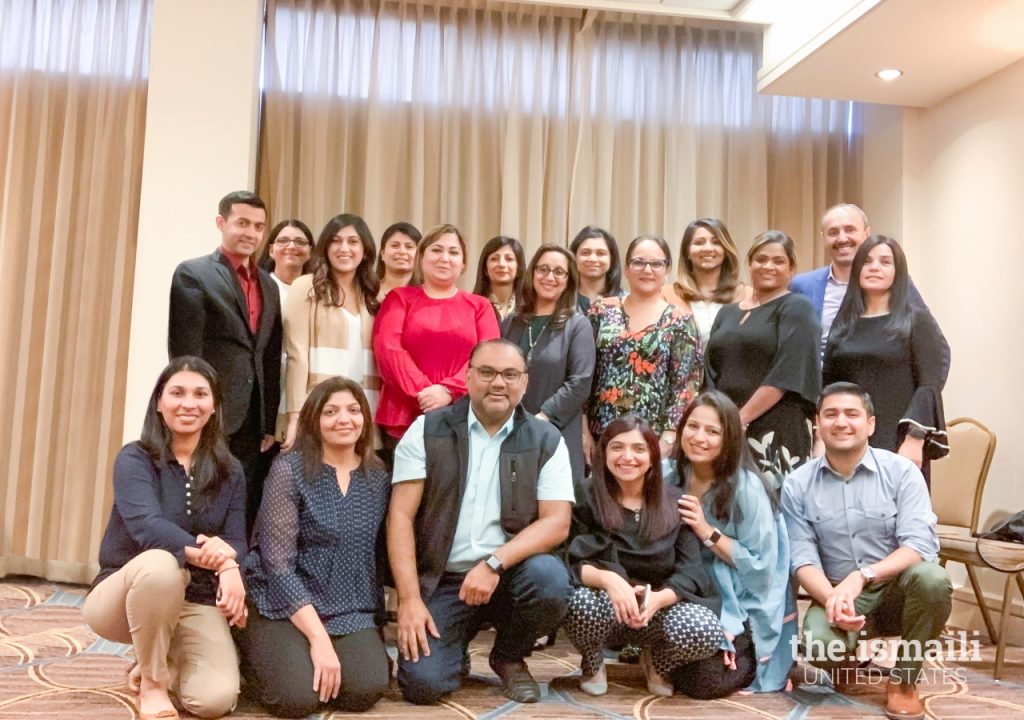